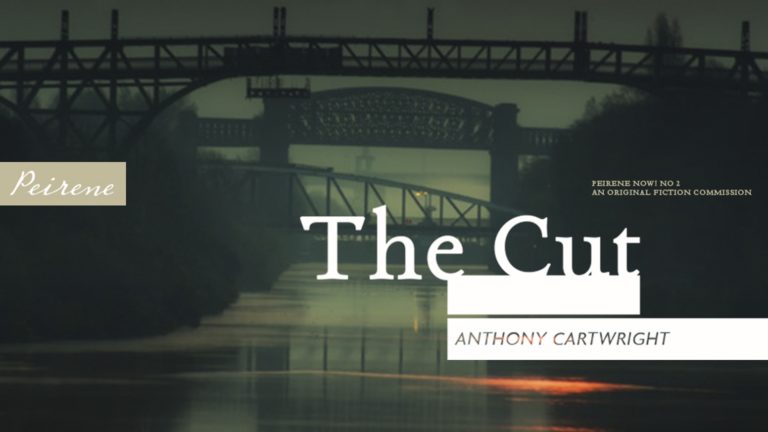 Since the vote of the 23rd of June 2016 a lot of words have been spended around Brexit. It is totally undestandable that people wanted to figure out on of the most important event of contemporary western history. In the English speaking world there is already a new word labelling this literary trend, Brexlit (brexit literature). It has been written a lot about how people have been feeling after the vote or how immignats, who have lived in UK for decades, have now their future on the edge. What was missing since now was a perspective that allowed people to understand that even if the result wasn’t obvious, it was at least predictable.

Anthony Cartwright is a contemporary writer

that belongs to the socalled British social realism and most of his works are set in the Black Country where he comes from. His debut novel was “The Afterglow” that won the Betty Trask Award in 2004. Among his most famous works we can remember “Heartland”, “How to kill Margaret Tutcher” and “Iron Towns”. “The cut” is Cartwright’s latest work and is set in Dudley his hometown. The novel is divided in two parts “before” and “after” but the timeline doesn’t fit cronology; some chapters are set before the Brexit and some others after but without continuity. The complete picture of the situation is clear only after reading the book that follows the characters of Cairo and Grace. He is a former boxer that belongs to the Middlands working-class while she is a documentarist from London that grew up in an upper-class/elitarian environment. The encounter of this two words allows a whole perspective about the situation in the UK and suggest that maybe the elìte of the country shuold take example from Grace and pay attention to what is going on outside their bubble. During the festival “Libri Come” The Serendipity Periodical interviewed the author of “Cut”, published by 66thand2nd.

In the book there is a feeling that the result of the vote is clear, like something inevitable. Is this sensation due to the fact that you wrote the book after Brexit or it was something that you perceived in the air before the vote?

I think the feeling of inevitability we got in the outcome of the vote is felt in Cairo’s world, whereas for Grace is a big shock, but there are obvious reasons for that. Dudley, where the book is set, voted two to one to leave, while, where Grace lives, three to one to remain, these are very different outlooks. Maybe Grace has more eyes opened and an idea because of her conversations in Dudley and with Cairo. The sense of inevitability is in Dudley not in Grace’s world. It depends very much on individual’s people own experience at the time. For instance, I move in between the two places not least write about Dudley and Midlands and so it came less of a shock for me. I was still surprised of the result but not kind of the immediate shock of the bigger cities, London particularly.

Why have you decided to talk about love in such a political novel?

I’m very conscious I’m trying to make a link between personal life and experiences and the bigger political implications. The relationship between macro and micro. I’m more conscious to have written this book on how the political very much becomes the personal and vice versa, not least in people’s emotional responses to the results but also emotional drives in voting in the first place. It was a tempt by me to capture something about the strength of emotions.

In the last chapter of the book there is a passage that underlines a sense of apathy from society to intervene in whatever happens. This indifference is conveyed also by some peripherical characters, like Alan. How do you think society’s response to facts changed in the last few years?

I think there are several things going on. One is the way British economy has worked to create a rich country but where there are many poor people within and I think the increasing marginalization, the pushing to the edges of society has created elements of hopelessness so people feeling there is very little control they can have of their lives. Alan is a good example in the novel of that situation. He is a man that has lost even more than Cairo but of course life goes on. However, the sense of loss creates as an outcome a sense of apathy because “if I’ve got no control, why I should try to control anything?” Obviously, the risk is to create a circular pattern of behavior. I think is one way we may be cooping as a society not as just individuals. A main evidence is the enormous inequality. If you are on the wrong end of inequality and you feel you have no access to political power to change, I think the sense of being struck comes in and that applies at an individual level. But the Brexit negotiations and ongoing issues in parliament suggest that we are also struck as a society.

Speaking about Cairo, on one hand he is very similar to Alan, he is a working-class man that lost everything. On the other he is a person that read a lot, Cairo has a great knowledge of local history for example and, even if he probably has no university education, he is really close to Grace’s world. He is not the classical stereotype of the Midlands working-class man. How do you create him?

I’m really glad you identified that kind of difference because I think one of the motivation I’m writing this is because in the UK after the vote it was almost a reaction of all the people that voted leave. They were very prejudiced, racist, stupid and just by numbers it cannot possible be the case because just on day to day level we can’t have 17 and an half million crazy people. I also don’t think prejudice and stupidity are link. There is a lot of prejudice, but it’s spread across classes. There is a lot of prejudice and a lot of stupidity across the country, but it’s not concentrated in one group of people. Cairo is an intelligent man, but circumstances around him are not very conducive for him to be able to express that intelligence. Which is possibly why he is attracted to Grace, because he sees an opportunity to interact and talk about some of his ideas that I kind of doesn’t have in a day to day context. I think that as a starting point seems like both are stereotypical characters within British society and you identify him as a working class man from an industrial town while Grace has this privileged middle-class liberal, she works in media … it’s almost another kind of caricature. We need to start dealing with the as individuals , it’s no longer the stereotype, they come together and this is new so hopefully the characters are also in that relationship and one the reason Grace is attracted by Cairo is exactly because of the breaking down off that stereotype and there is a movement across division.

Why have you decided to take off the day of the elections from the narration in the book?

I was conscious to adding to the millions of words that brexit in with one regard. Also I’m not sure the act of actual voting… on action. I did actually mentioned it but it would have been hard to sustain in a compelling narrative around that. There is more a technical storytelling writing decision that any kind of political one. 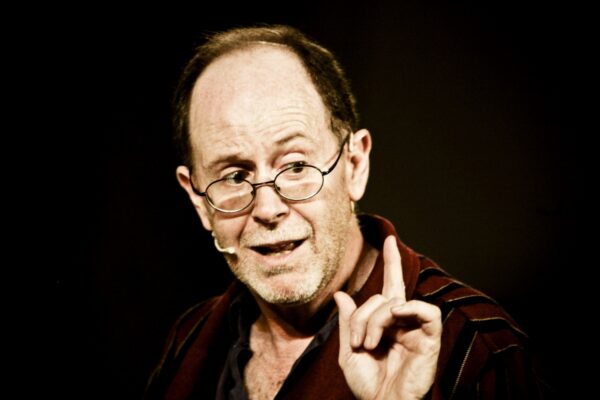 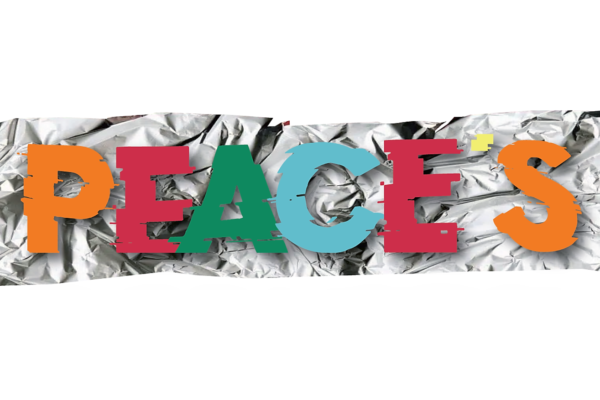 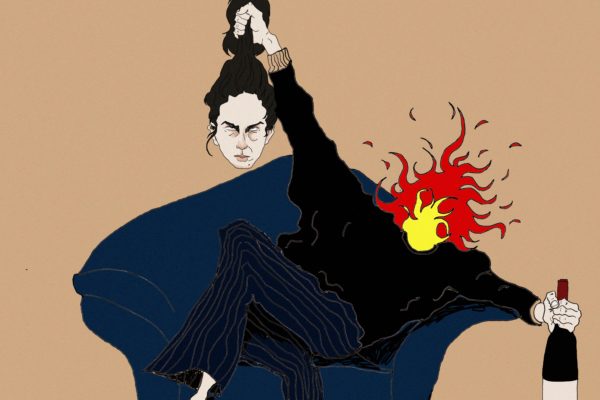