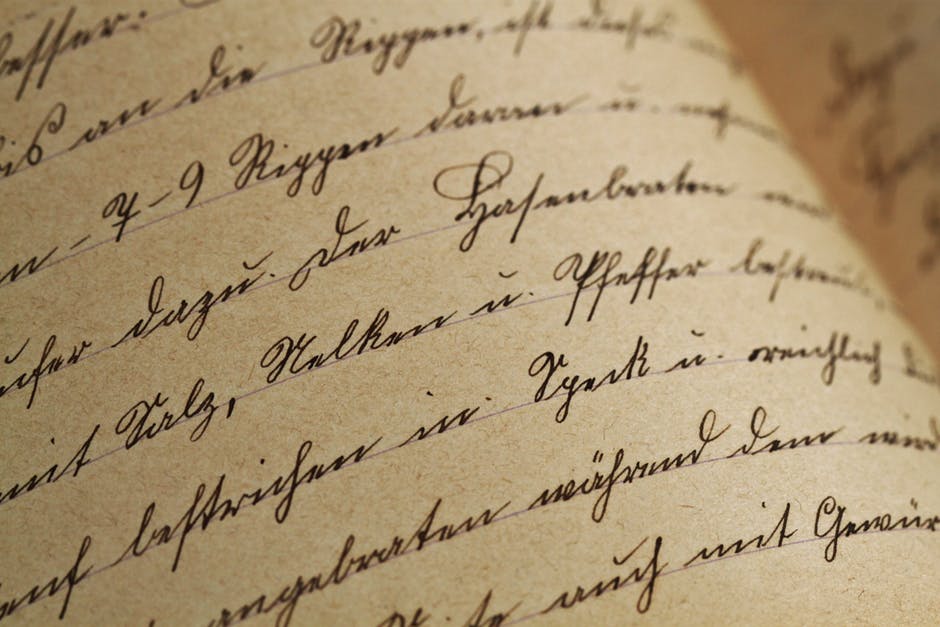 This proposed study deals with how learners acquire a language, on lexicon acquisition, differences and relations between first and second language. Based on the main works in this research field such as those of Chomsky, Aitchison and Nation.

This dissertation gives an account of the language acquisition of English Foreign Learners (EFL), in particular Italians. It dwells on the difficulties of learning a new language, on the influence of L1 on L2 and on the lexicon acquisition, bearing in mind how these concepts are linked to the notion of transfer. In fact, the latter is the most important link that connects all the chapters, therefore it is mentioned first, followed by the transfer that occurs in SLA (second language acquisition) which then leads to the case study.

The dissertation is made up of three chapters. The first one provides an explanation on language acquisition. It is divided in two sections. The first one is focused on language acquisition and on brain areas linked to language and memory. I investigated the nurture-nature debate and several theories on first and second language acquisition, focussing on Chomsky, Skinner and Emergentism. In the second section, I explained the concept of interlanguage and transfer. The latter is taken into account also in the following chapters. The second chapter is based on lexicon, I illustrated lexicon acquisition in L1 and lexicon learning in L2 and the differences between them. Moreover, I investigated two methods of learning vocabulary in the second language. The third and last chapter is composed of two parts. The first one is centred on Error Analysis, Contrastive analysis hypothesis and errors committed by EFL. The second part is the most important, in which the research study I made in the field of SLA is explained.

I attended several classes at a secondary school, where I investigated how children learn another language. Initially, I proceeded in observing the students and recording their errors, focusing only on lexical ones. At a later stage, I gave the students a test made up of three different exercises to evaluate their lexicon knowledge, inspired by Nation tests, such as the “word association test” (WAT). It is a specific exercise using the lexicon aimed at evaluating the knowledge of the students.

Through a qualitative research, I investigated lexical errors, noticed the influence of their first language (Italian) on the target language (English), student’s limits and the transfer issue.  I chose to investigate and concentrated my research on errors, because errors made by students represent an important starter point in the development of the language.  In fact, errors show the teacher evidence of how students (young or adult) are learning and by analysing them one might well determine the procedure and strategies used by learners.

From the findings of my dissertation appears that errors are caused both by a lack of knowledge and by a lack of logic of students. It can be noticed that when Italian learners understand the meaning of a given English word, they cannot use it properly. Moreover, it can be observed that students make more error when they meet the so called “false friends”, English words that sounds like Italian ones, but have a different meaning. 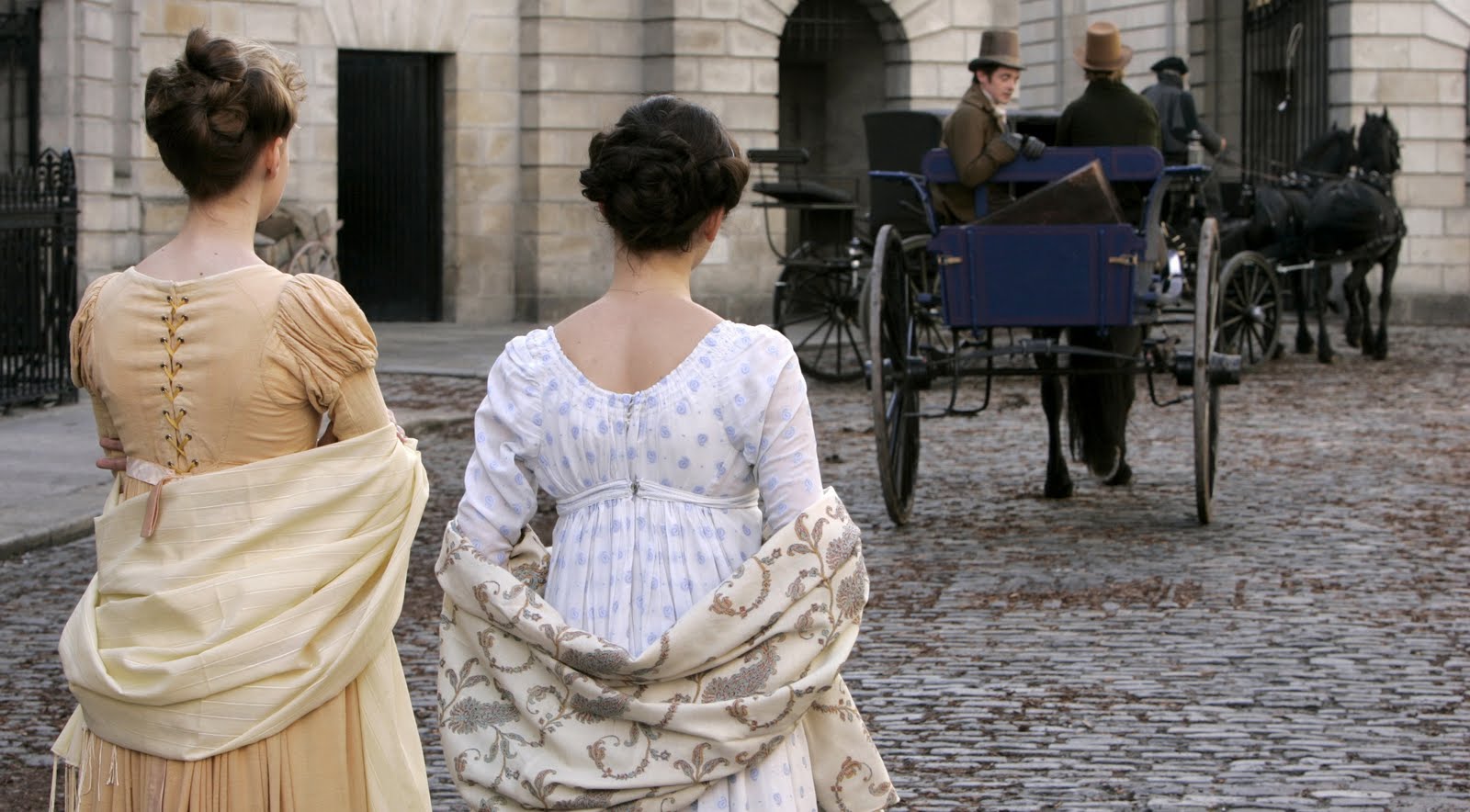 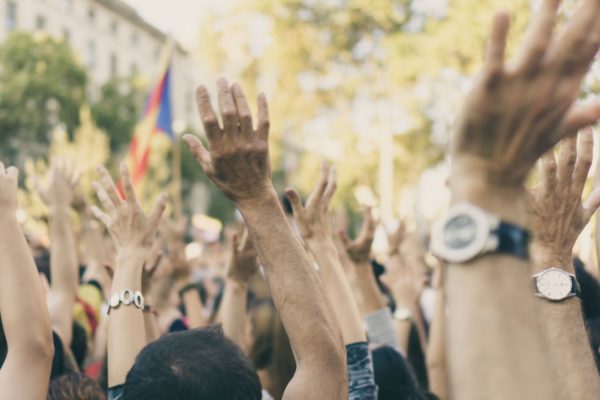 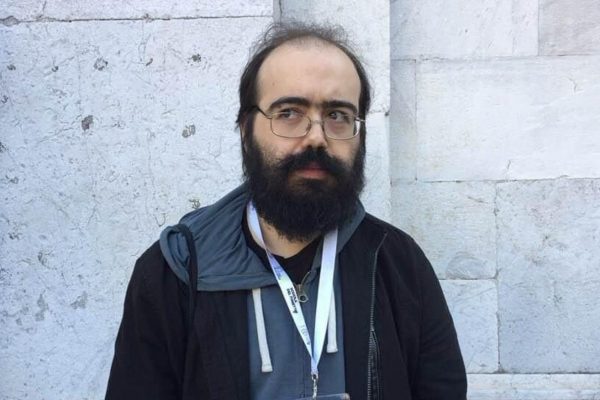