Privacy Policy Everything Under: writing as a journey through the folds of memory. An interview with Daisy Johnson - The Serendipity Periodical
Salta al contenuto 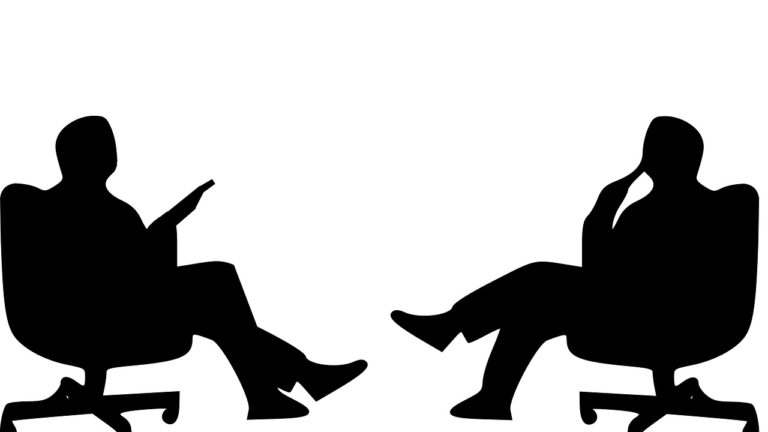 During Più Libri Più Liberi, the renowned Rome’s book fair, the staff of The Serendipity Periodical had the possibility to interview one of the most important writer of our time: Daisy Johnson

She was already known as short story writer, but now she has entered in the contemporary literary scene with her first novel ‘Everything Under’ which was nominated for the Man Booker Prize. After reading the book, we have asked a couple of questions to the author in order to understand better the most tangled knots of her plot. So, let’s start together this trip through the folds of memory of her characters.

What is the meaning of the sexual ambiguity of some characters in your story? You said that the novel ‘Everything Under’ is a modern reinterpretation of the Oedipus myth, so can we say that this ambiguity is a modernization of the classic tale?

Yes, for a number of reasons. Firstly, there is in the myth itself the topic of the identity change and this is one of the things I always loved about it. This element is what I wanted to steal from the Oedipus story and use it in different ways. On the other hand, my novel also is really a story about mistaken identity and it became very clear as I was writing it: the need to create a degree of difference between the characters. I always think that the main changing character, Margot, is very innocent, very naïf, and she feels very nervous about her being in the world in a way that never happened before. Margot/Marcus decided to change gender as a protection, they feel so very endangered. There are characters in the story we can call ‘trans’, but they would not understand this word or the other ways we usually describe them.

So, we are in the context of the myth and there is somehow an anachronistic message: fatalism. How fatalism can be seen in our contemporary time, where we all talk about freedom, especially for women?

Yes, interesting. It was a challenge because the myth belongs very much of its era and its cultural location. I don’t believe in faith, but I think, I do, believe that the things happened to you will cause other things that will happen in the future. Moreover, the language you speak makes you in the way you are and so makes you do something. This is another reason why Margot/Marcus are the way they are, they need to be quite innocent and quite naïf and they need to believe this. They believe completely in faith and in the things that will happen, but they must continue to fight very hard again and again to be the person they are.

At the beginning of the novel, Gretel and Sara lived apart from the rest of the society, is this being outsiders that enables Sarah to see her maternity as an unnatural thing?

I think she always feels the maternity in that way, it’s just something she believes: having children has to do with the sex identity of the women in the society, but this lack of maternity makes her feel very strongly. Potentially Sarah can leave her children on the river every time she comes feel maternal but I also wanted she were in the way she is, that is un-maternal and a very bad mother in a lot of ways, because I think that we live, as women, a very complicated relationship with what means to be a mother and the person we are at the same time.

When Sarah and Gretel lived in the place near the river, she tried very hard to be a mother, but she is unable to do that; she represents the contrast between person and motherhood. This fact is the reason why Gretel is asexual in many ways, she will never have children or a relationship.

The imagine of water is obsessing in your book, and this water is populated by many creatures, not only the Bonak but other monsters or scary creatures. Is this water a representation of the subconscious and of the sense of guilt that is haunting the characters all along the novel?

In the book, there is a lot of talking about memory and how memory is not faithful about the facts. If its role is not to bring the facts back to the truth, what is the meaning and the role of memory?

What I really wanted to explore was the process of repeated memories that come back again and again, especially Gretel’s memories of what happened on the rivers that night. She trusts them less and less because she begins to realize that she was only a child in another kind of situation in that time; then she became a woman with another perception of the life. Memory gave me the entire structure of the book; all the book is based on a chronological structure with changing of time and situation. That is the same way we think, we all think out of order, illogically, obsessively, and so the things begin to change in our mind. I wanted to give place at this sense of great confusion that is what the characters always feel in the book; memory is what makes them confused and by the end of the book maybe they can understand memory is also the only one can solve them anyway. 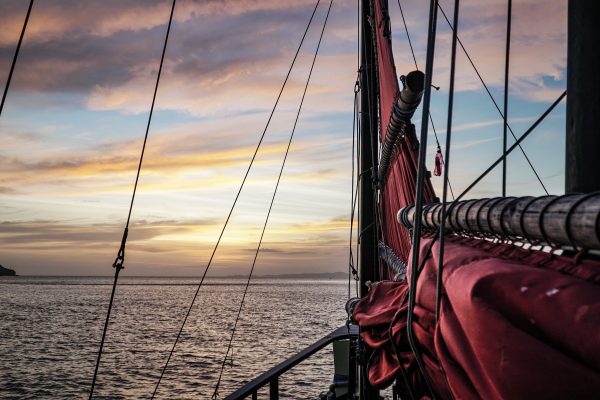 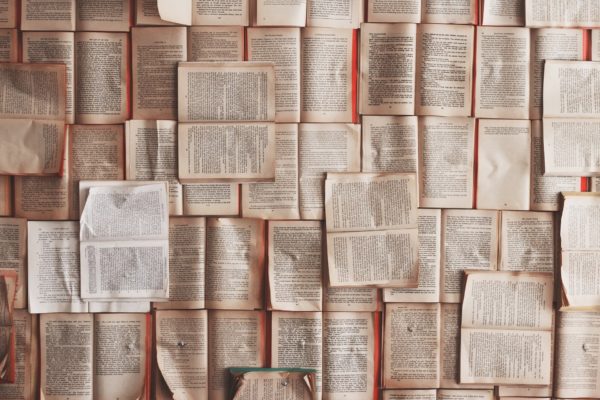 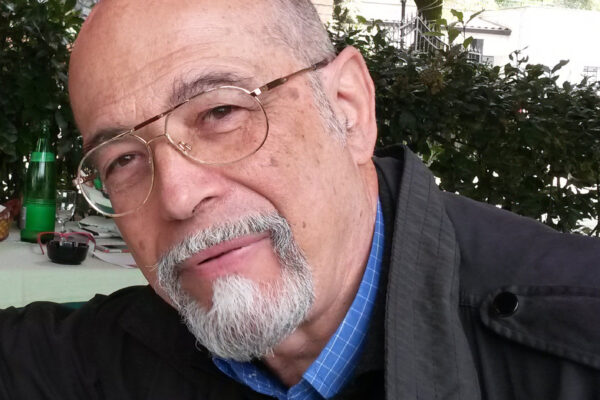