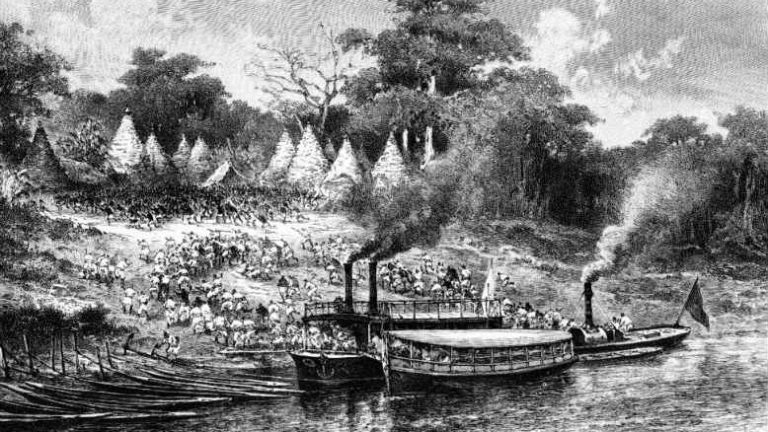 Heart of Darkness is one of the most popular pieces of literature and it has received many kinds of critiques, even opposite

For instance, some justly think that Conrad’s novella questions the nature of Colonialism, but others think that it is a racist work that has to be removed from the canon. However, this paper will not be focused on the different critical readings, but on the deep nature of the work, on its capability of being continuously re-read, making it similar to a myth. Thus, this research will try to show how a contemporary novella might be considered a myth, focusing on some theories by myth experts like Blumenberg and Cassirer. The first paragraph will then try to show what is the nature of the myth and why Heart of Darkness can share the same features, stressing on the fact that a myth can indeed have many versions. This is possible because myth is different from dogma and everyone can contribute to it, even changing something that is very important in the novella, like the historical and geographical setting. 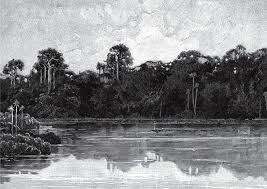 The second paragraph will go more into details trying to see if there is a scheme behind this myth and trying to see if an Order/Chaos reading (similar to Greek mythology) is possible. To do so two adaptations of the novella will be taken into exam and compared: Apocalypse Now and the unreleased Heart of Darkness by Orson Welles. The last paragraph will briefly focus on a couple of works of science-fiction, a genre that seems to be owing something to Conrad, especially in these last years; but most importantly it will try to see if it is possible to enclose all the elements influenced by the novella itself inside a unity that could enable us to call it a myth, since now it is possible that the myth of Heart of Darkness does not include only Conrad’s work but also all the elements connected to it.

more analyses and more reading keys than Heart of Darkness (from now on HoD) by Joseph Conrad, but its real and invisible strength is probably its capability of being re-read and adapted throughout the decades. It has been so for about one century now, we could argue since T.S. Eliot wanted to include it in The Waste Land: there are traces of it in a passage from The Fire Sermon[1] and, moreover, Eliot wanted to put “The horror! The horror!” as epigraph for the poem – an idea discarded by Pound[2]. For sure there are also other iconic works and characters that have populated our literature since the Modern Age, like Shakespearean characters as Hamlet or Othello who are seen by Agostino Lombardo as the prototypes of the tragic modern hero[3] or Faust, Don Quixote, Don Juan and Robinson Crusoe who are described by Ian Watt in his book eloquently titled Myths of Modern Individualism. Myths.

When we talk about myths we most likely think about Ulysses, Achilles, Zeus, Prometheus and so on, but it may be argued with some confidence that even the aforesaid modern names share some characteristics with those ancient myths. But let us turn to HoD. Can we consider this novella a myth? Firstly, the fact that it lends itself to various re-readings may be one of its key features concerning this interpretation. Secondly, it seems that every time there is a journey towards an unknown place Conrad comes to mind. This last thing is important. Without counting all the kinds of interpretation from different school of thought, it is very important that a story, at a certain point, like a myth, is freed from the historical background and becomes the cornerstone for other narratives that are not necessarily set in the same space or temporal frame. Indeed, Hochschild writes: High school teachers and college professors who have discussed this book in thousands of classrooms over the years tend to do so in terms of Freud, Jung, and Nietzsche; of classical myth, Victorian innocence, and original sin; of postmodernism, postcolonialism, and poststructuralism. European and American readers, not comfortable acknowledging the genocidal scale of the killing in Africa at the turn of the century, have cast Heart of Darkness loose from its historical moorings. We read it as a parable for all times and places, not as a book about one time and place.[4]

Thus, according to Hochschild, a remarkable point is that we find HoD on different settings

talking about general and great issues that do not concern just a precise historic period, but possibly all of them, provided that some key elements are maintained. This despite the fact that Conrad himself wrote that his novella was actual experience, fictionalised of course, but still experience that is strongly connected to History[5]. Now, if we consider HoD a myth, we should consider the fact that we may be facing a process in which people (writers, directors…) are choosing the best parts of the story, or at least those that are more functional, so that the continuous re-readings will all have something in common, and even if some details are different (i.e. the setting) the core is kept.

This, according to Yack’s explanation of Blumenberg’s Work on Myth, is indeed what happened to ancient oral myths in their going towards written versions, a process during which the old versions were improved with the passing of the centuries and depending on the reception of the audience[6]. Thus, as Blumenberg explains in the chapter Myth and Dogma[7], this search for the perfect form to describe human troubles is different from the search for a dogmatic truth. The latter is inherent in religion and, since there is only one truth and nobody can interpret it differently, it creates heretics.

Myth, on the other hand, does not have “any tendency toward continual self-purification, toward a ritual of penance for deviations, toward the casting off of what is impertinent as the triumph of purity, toward the judgment of souls.”[8] As Nietzsche claims, everyone can contribute “poetically”[9], and this is not very different from the status of HoD. In any case, earlier we have talked about a core that is preserved though the details may change. Lévi-Strauss explains that this may happen because myth, like language, is made of many elements, and they do not have a meaning when taken in isolation, but only when put together as a whole, in the same way we have a word if phonemes and morphemes are put together. Nevertheless, myth’s constituents work on a higher level, and the French anthropologist calls them “gross constituent units”[10].

Thus, we could say that HoD is formed of these constituent units that not only are they part of the original work, but they are also to be found in later re-readings, so that this continuous dialogue between the constituents creates a whole, a unity, that has the original HoD as its source. It is hard to say whether this dialogue has boundaries or it is over, since “In myth, the total and the definitive do not occur; they are products of dogmatic abstraction.”[11] Having seen that HoD shares some characteristic with myth, it is tempting to insert it inside a mythical scheme. Such a scheme sees the presence of Order (dike) and Chaos (hýbris), which are, according to Luc Ferry[12], among the reading keys of Greek mythology.

To create this scheme, we have to see Empire as Order and Kurtz as Chaos. Why? Imperialism, with its idea of trade among the nations, was perceived as a bringer of unity and peace, in a sense “trade would help bind together nations”[13], and imperialism would have exported a “gentlemanly order” all over the world[14]. HoD is mainly set in the Congo Free State, which was under Belgian Rule, and it is important to notice how even Belgian monarchy moved inside this order-centred type of discourse [15] Now, Hannah Arendt sees imperialism as in the hands of the bourgeoisie[16] thus it is no accident that Kurtz is a trader; actually, Robinson Crusoe, probably the first imperial myth[17], was if not a trader at least a labourer, and

“earns” his rewards by his activity, and on the whole we can conclude that Robinson Crusoe fastens upon our imaginative life the notion that untiring labor is somehow redemptive; one could even claim that part of the popularity of the Crusoe myth is grounded on its support for the idea of the dignity of labor.[18]

At one point he even crowns himself king of the country he possesses[19]. In HoD, Marlow first hears about Kurtz as a “remarkable person” that collects remarkable quantity of ivory[20] and this is how he becomes famous. Empire, especially British, is also the bringer of law[21] and we may assume that Kurtz’s position is a deviation from law and also a running away from an anonymous position in a larger system. Indeed, Arendt thinks that the people who went to work in the colonies were not individuals but just anonymous figures, only functional pawns for the enterprise of expansion; pawns among which sometimes someone wants to emerge[22]

Conrad himself wrote about this in An Outpost of the Progress

“They were two perfectly insignificant and incapable individuals, whose existence is only rendered possible through the high organization of civilized crowds.”[23] It is easy to imagine what could happen if one of these gears starts to go out of control, creating its own power. We can think of James Brooke, the Rajah of Sarawak, who at first was incensed as a hero in Britain, but later was seen almost as a blood-thirsty ruler who fought against harmless people[24] Becoming Rajah is a clear step out of anonymity, and it is noteworthy that Brooke even became a character of fiction, namely in Conrad’s Lord Jim and in Salgari’s I Pirati della Malesia. He, like Kurtz, is an individual. In Apocalypse Now this idea is maintained and even enhanced. We no longer have Empire as Order, but the US Army; the chaotic Kurtz is no more a trader and a sick agent, but a renegade colonel, and this is pivotal, since it may prove this Order/Chaos theory. Indeed, when we first hear his voice in the movie (through a tape), his words seem to be against the Army:

We must kill them. We must incinerate them. Pig after pig, cow after cow, village after village, army after army. And they call me an assassin. What do you call it when the assassins accuse the assassin? They lie… they lie and we have to be merciful for those who lie. Those nabobs. I hate them. How I hate them…[25] But also before his death, while describing with anger the paradox of war, where soldiers are allowed to kill people but not to write obscenities on their planes, showing again a sentiment of disgust for the system. Hubris is always punished[26], as in Prometheus’ myth. The titan Prometheus cheats Zeus twice and the omniscient father of the gods knows it: “With his eyes open, Zeus lets Prometheus, in his efforts on behalf of men, become not only ridiculous but also guilty. Thus he can assume, in his harsh persecution of Prometheus, the just role of one who punishes wrongdoing.”[27] In the same way the army knows what goes on in the war zones, yet both Prometheus and the self-proclaimed leader Colonel Kurtz are punished in order to maintain order, since there can be only one figure in command.

Frazer, The Golden Bough – A Study in Magic and Religion. London: Macmillian and co., Limited, 1925. 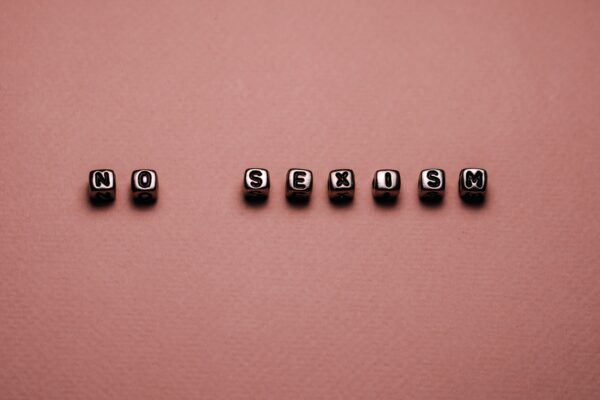 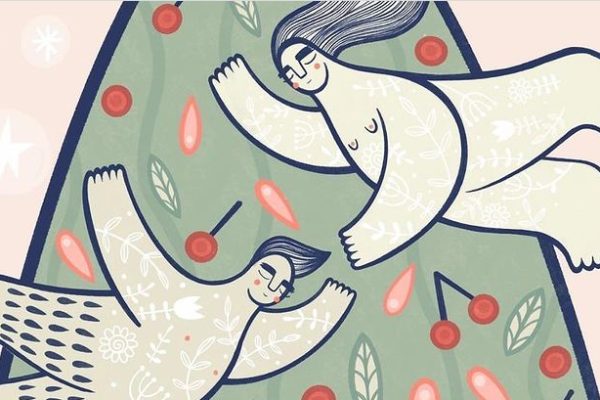 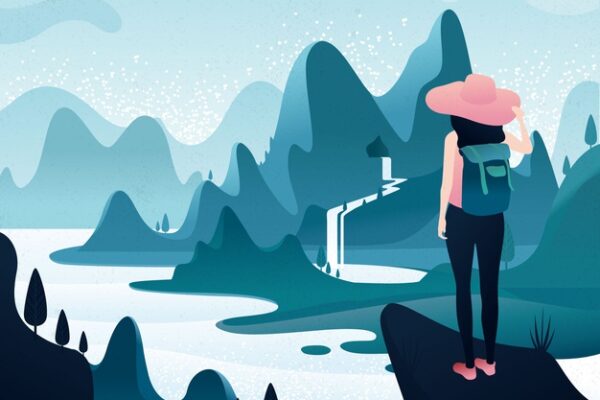 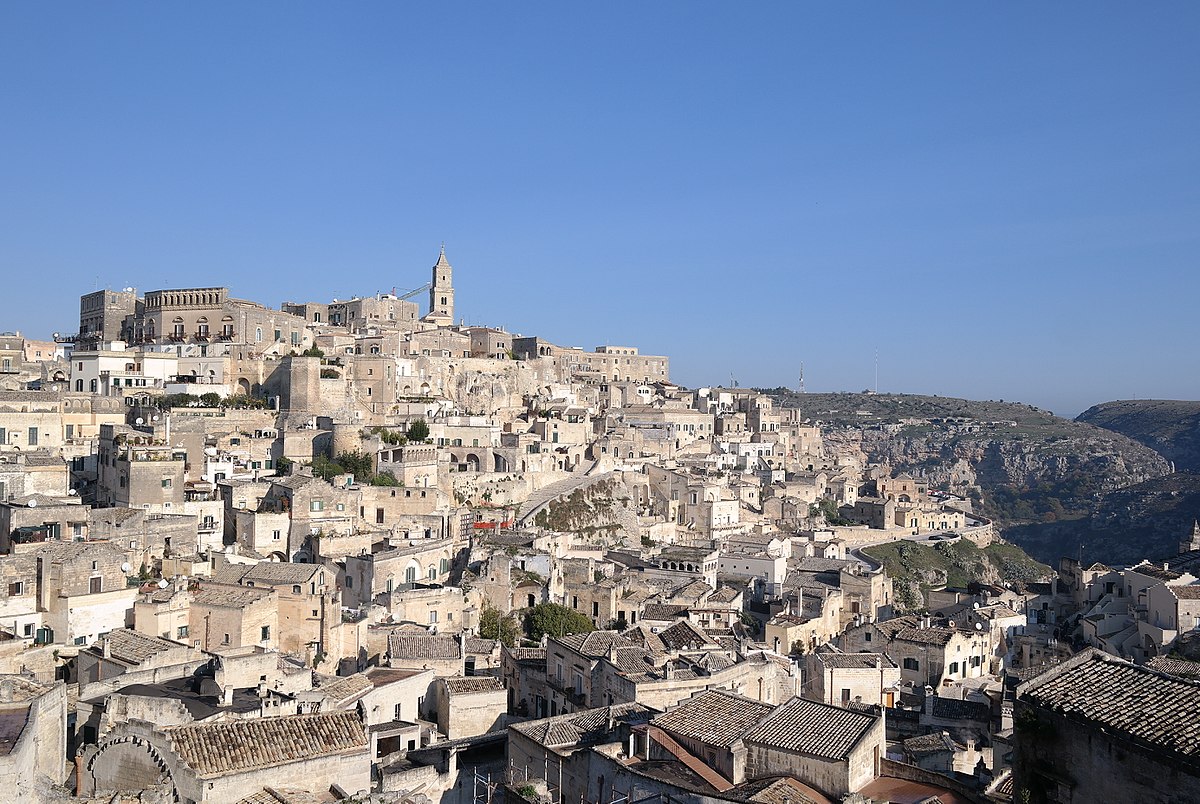