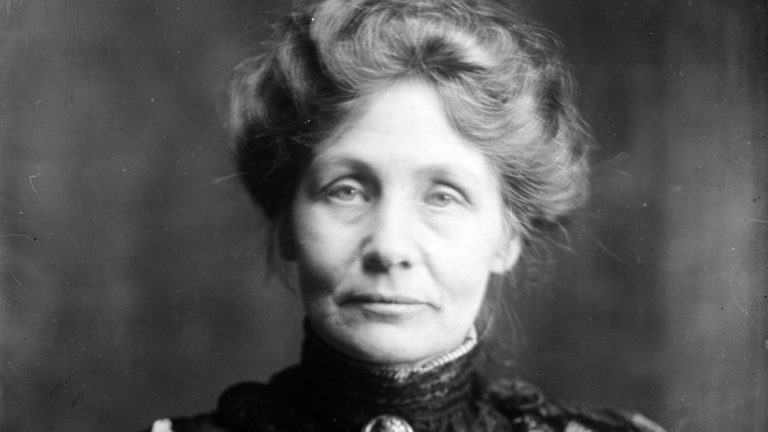 You have two babies very hungry and wanting to be fed. One baby is a patient baby, and waits indefinitely until its mother is ready to feed it. The other baby is an impatient baby and cries lustily, screams and kicks and makes everybody unpleasant until it is fed. Well, we know perfectly well which baby is attended to first.

Those are the words of Emmeline Pankhurst, delivered in one of her most famous speeches in Hartford, America. But America is not where Emmeline’s story starts, neither where it had it’s most impact, it is where all her endeavors brought her.

Emmeline Pankhurst was a leading part of the suffragette movement in England and founder of the Women’s Social and Political Union which later was to become famous as the heart of the “militant” suffragettes. It was foremost for Emmeline that they became famous. She was capable of binding people to her just by her words. When she talked she moved and she moved many. She is said to have had a charisma that made her followers not only support but admire her and surprisingly enough that does not only apply for her but for her whole family. Alone she would not have been able to make the impact she did but with her ability to unite people she became an outstanding personality and able to change the system.

Emmeline’s story starts in England as a young girl called Emmeline Goulden who was the daughter of a family that already set the stage for her to become the feminist woman known today. From the age of 14 her mother took her to women’s suffrage meetings and both of her parents engaged in the liberal party where they fought against slavery as well as for women’s rights. At the age of 20, Emmeline married the lawyer Richard Pankhurst with whom she was soon to have 5 children. The 24 years older Richard was a women’s right advocate and supported her cause as long as he was alive. Emmeline founded the Women’s Social and Political Union (WSPU) on 10th October 1903 when society as well as politics were changing all over. Industrial revolution had turned over the game on the job market, the traditional English parliamentarism was expanding itself and included more and more individuals.

By 1884 2 thirds of all men had gained the right to vote, there were only three groups remaining excluded: mentally ill, criminals and women. Until the ultimate goal of voting it was a long march. It started with questioning women’s position in society and family, then the right for education and free choice of occupation. After that came lobbyism, public conventions, petitions, letters, articles and journals for women’s suffrage but all effort remained unheard. Then followed the suffrage movement which wanted to push politicians to the point were they could no longer ignore them, as Emmeline put it.
In fact, it started in 1905 when her daughter Christabel Pankhurst raised the question for women’s suffrage at the liberal party convention in Manchester, accompanied by a banner establishing the WSPU’S slogan in the making: “Votes for women”. The news were suddenly on it. 1908 two suffragettes chained themselves to the fence of Downing Street No. 10. A few months after this the biggest march for women’s suffrage in history took place, few months after that destruction started to become part of the strategy. The women’s prison Holloway burst with inmates.

They went in hunger strike, they were force fed, released until they recovered, then imprisoned and force fed again, not being recognised as political criminals. The suffragettes burned property and blew up public stations. As they said, always paying attention no one was harmed but they were being heard. Then, 1913, Emily Wildling Davis died for the movement in suicide and triggered an abundance of events. Emmeline Pankhurst commented on this: “Human life for us is sacred, but we say if any life is to be sacrificed it shall be ours; we won’t do it ourselves, but we will put the enemy in the position where they will have to choose between giving us freedom or giving us death.”

Emmeline Pankhurst as a leader

Emmeline had an extreme style of leadership in which she was on top and everyone else was to follow her rules. Nevertheless she was admired by her supporters and nevertheless so was Christabel and so was her other daughter Sylvia Pankhurst when she founded her own organisation for worker’s rights. Emmeline was a passionate, self-confident and assertive character, convinced that what she was doing was right. She could inspire people when she gave speeches without notes, making them feel like what she was saying was spoken from the heart. In a famous division between power and violence by Hannah Arendt it is said that power is inherent to the people, to groups of people who decide to engage politically for a common cause. She says that violence is, where no power is, as a form of compensation.

Real power can never emerge from violence, it emerges from collective acting and collective discussion. Emmeline Pankhurst fits both categories and perhaps it was from a lack of power in the face of a government whose force seemed to be greater then that of the people, that she herself turned people to violence. The vote for women was finally established in 1928, after the suffragettes had silenced their fight for the vote for the beginning of World War 1, to stand side by side in support of the government. It is said that the combination of their excessive campaigning before and the unitary support in war finally persuaded politicians.

In her speech in Hartford, America, Emmeline had compared the suffragettes to civil war soldiers fighting in a different cause, stating:

They said to us, government rests upon force, the women haven’t force, so they have to submit. Well, we are showing them that government does not rest upon force at all: It rest upon consent. 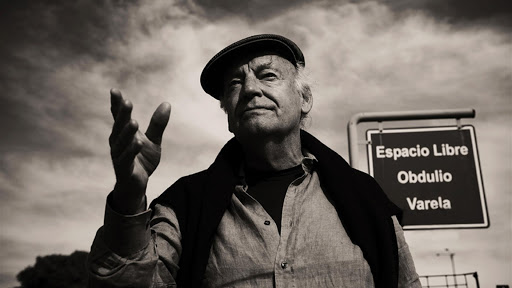 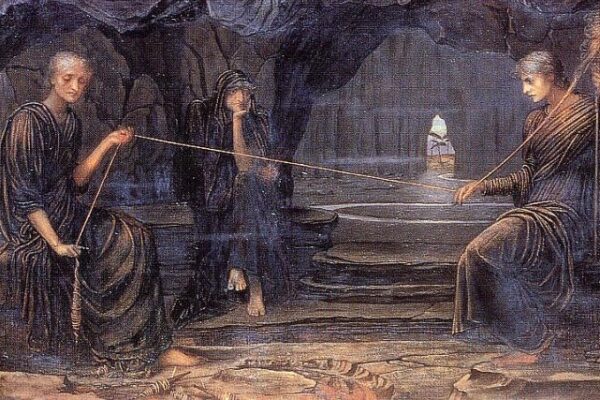 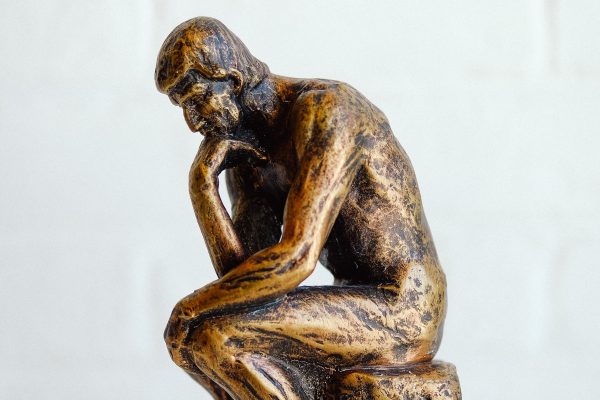