Translation of verse 59 to verse 73 of William Shakespeare’s Troilus and Cressida Introduction It is widely acknowledged that William Shakespeare has been one of the greatest poet and writer of all times. Translating a Shakespearean text is a daunting and laborious task given the nature of the text and the linguistic and intercultural connotations […] 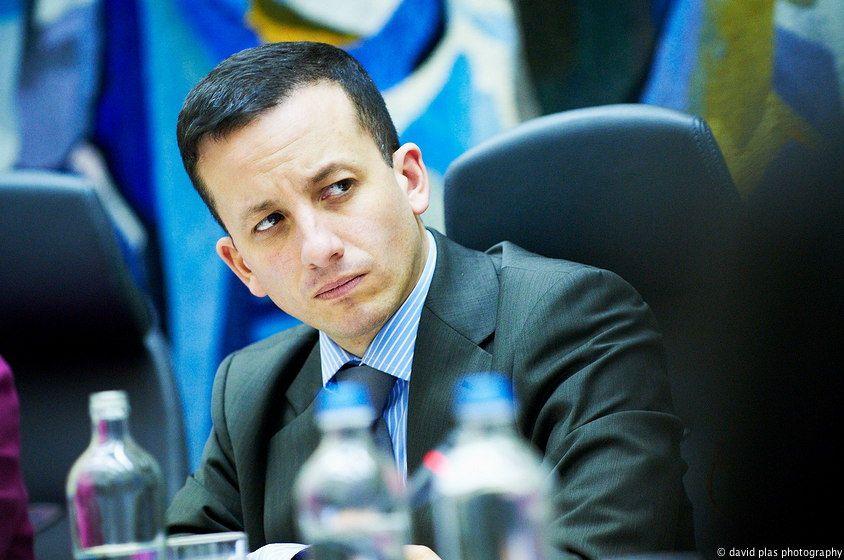 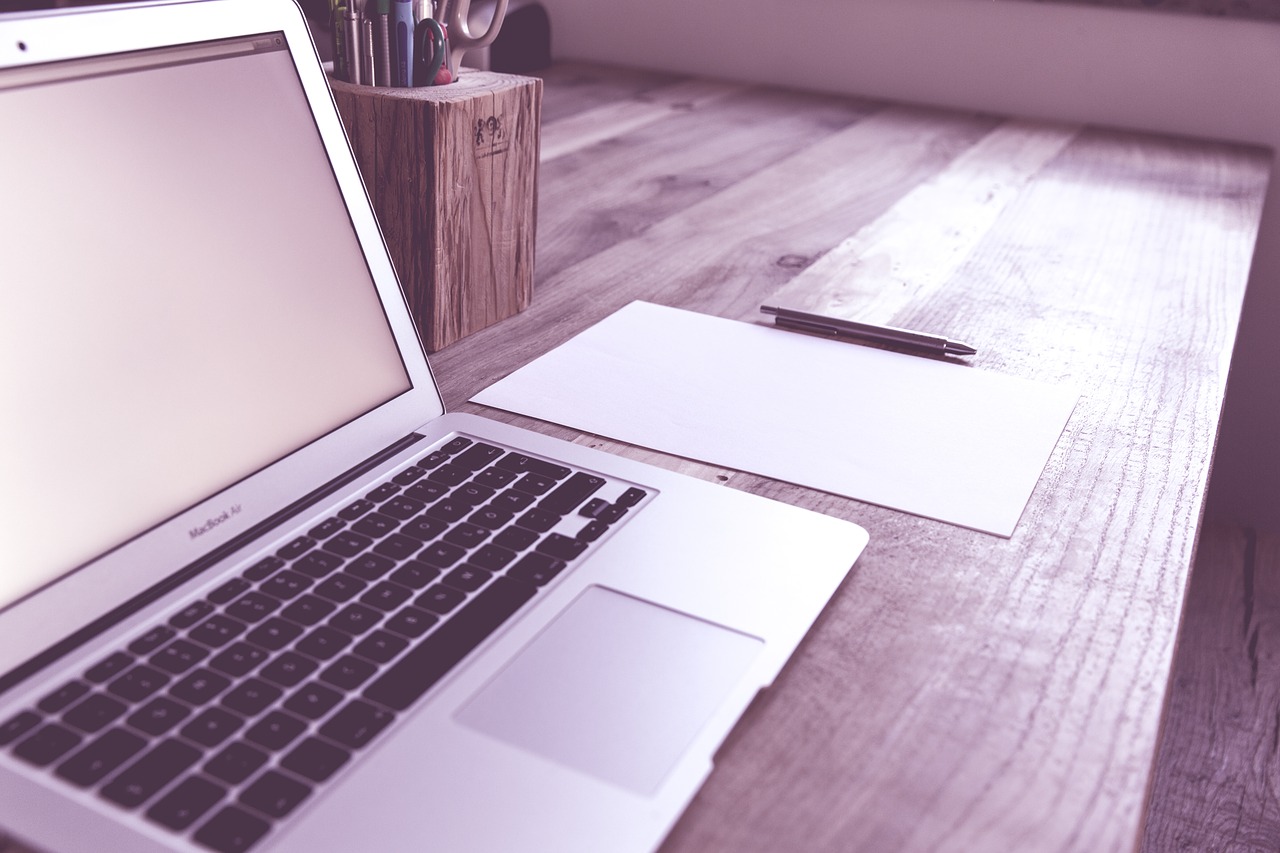 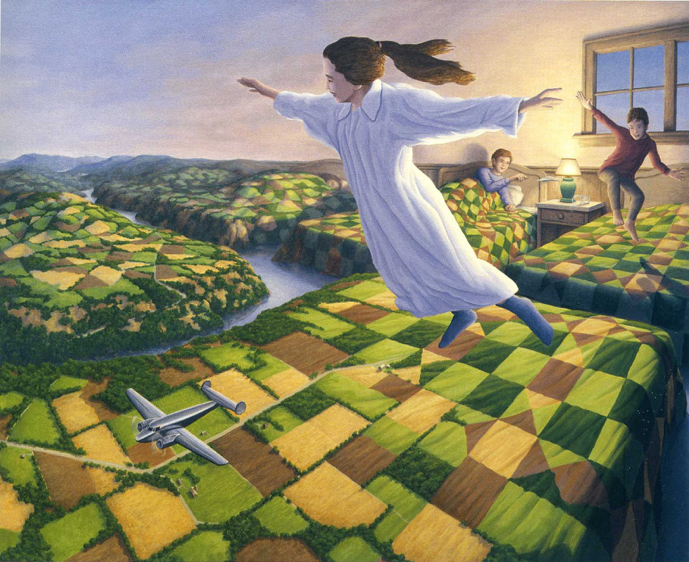 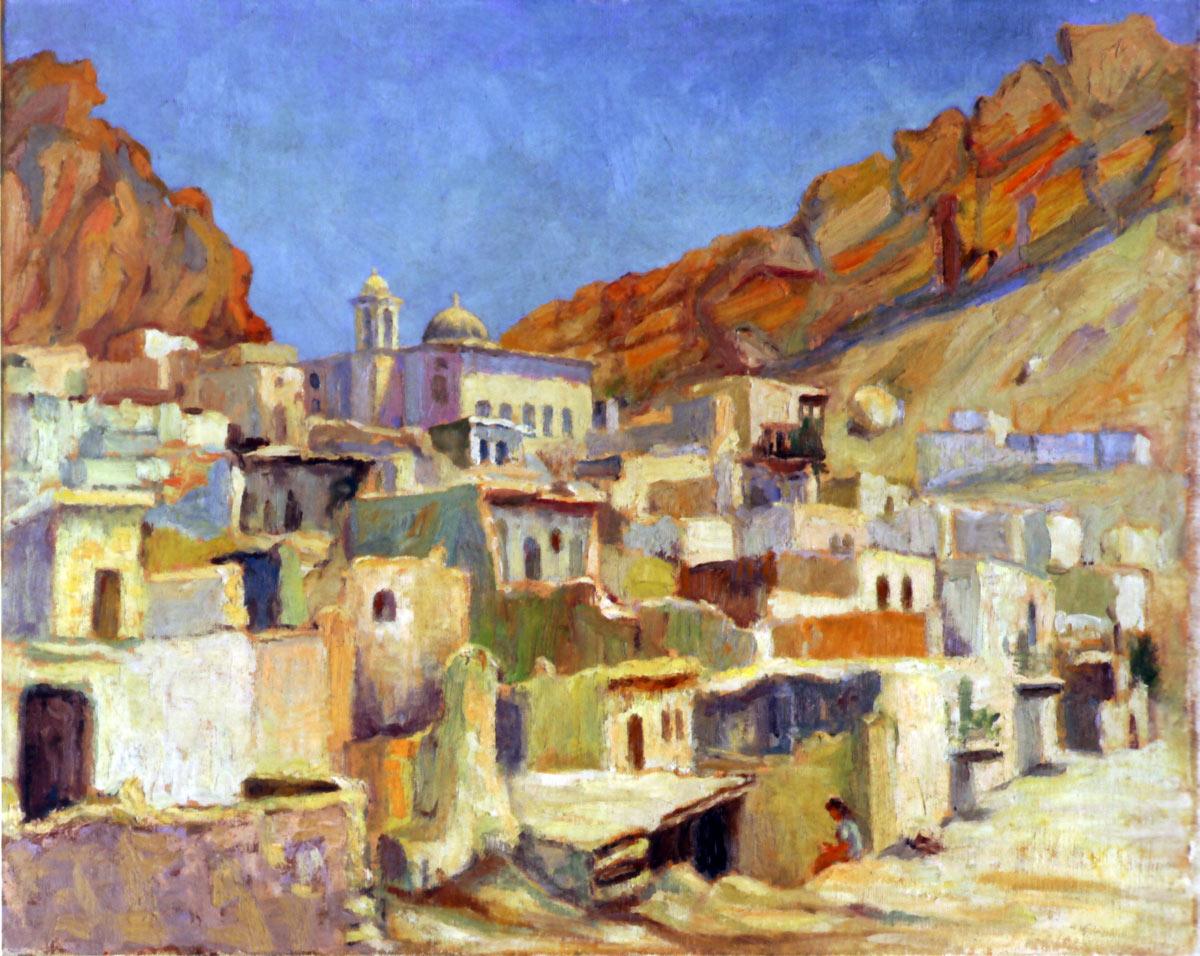 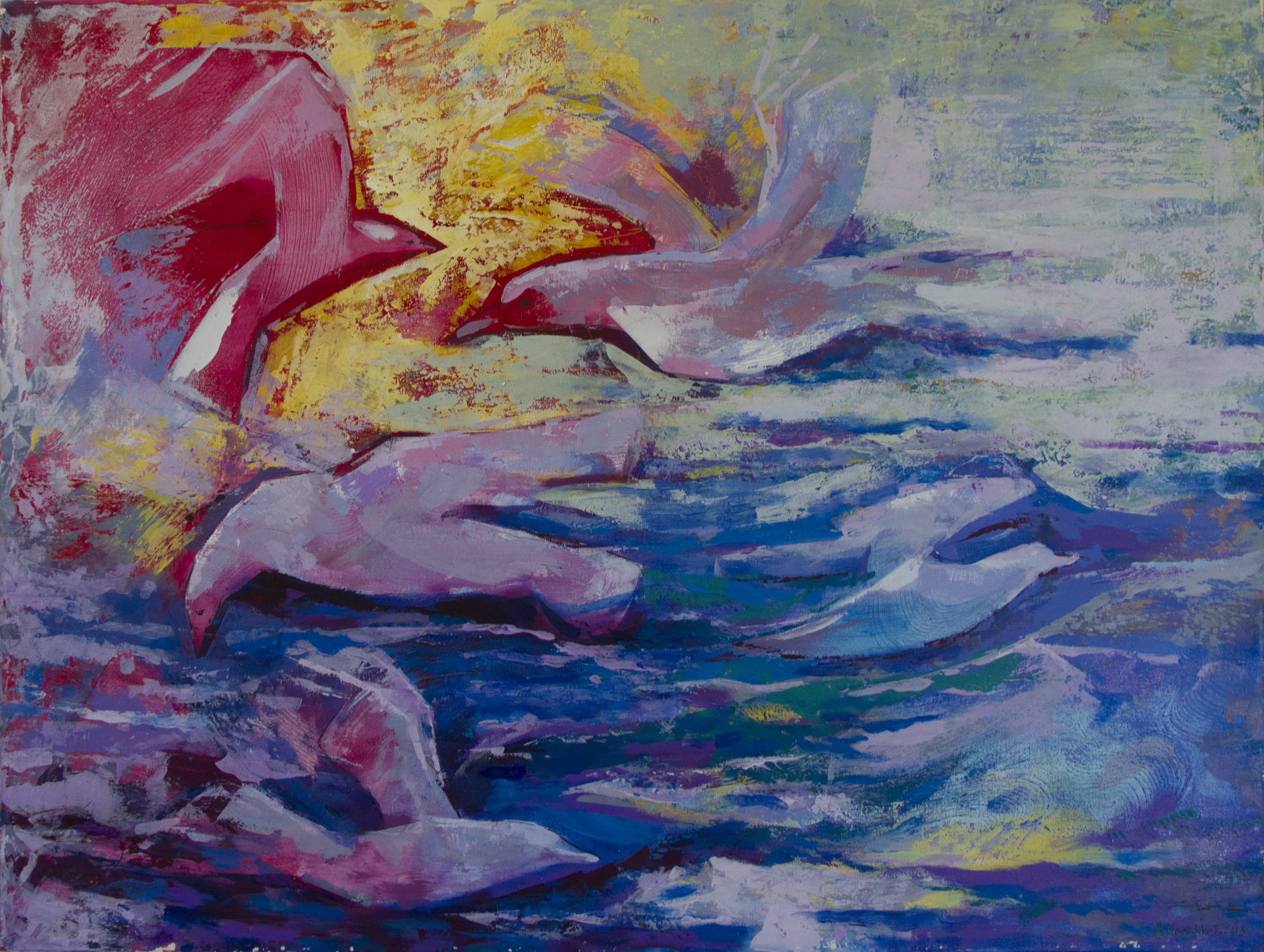 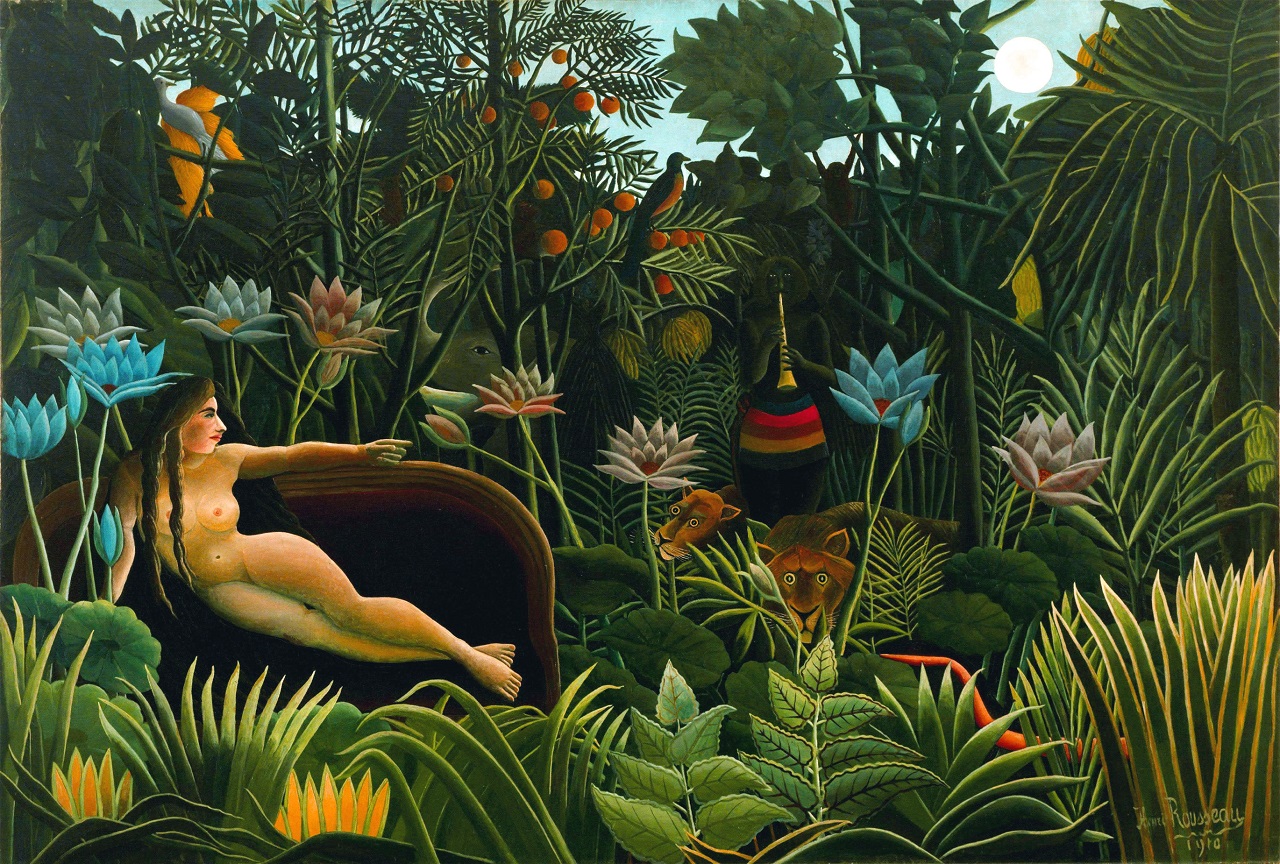 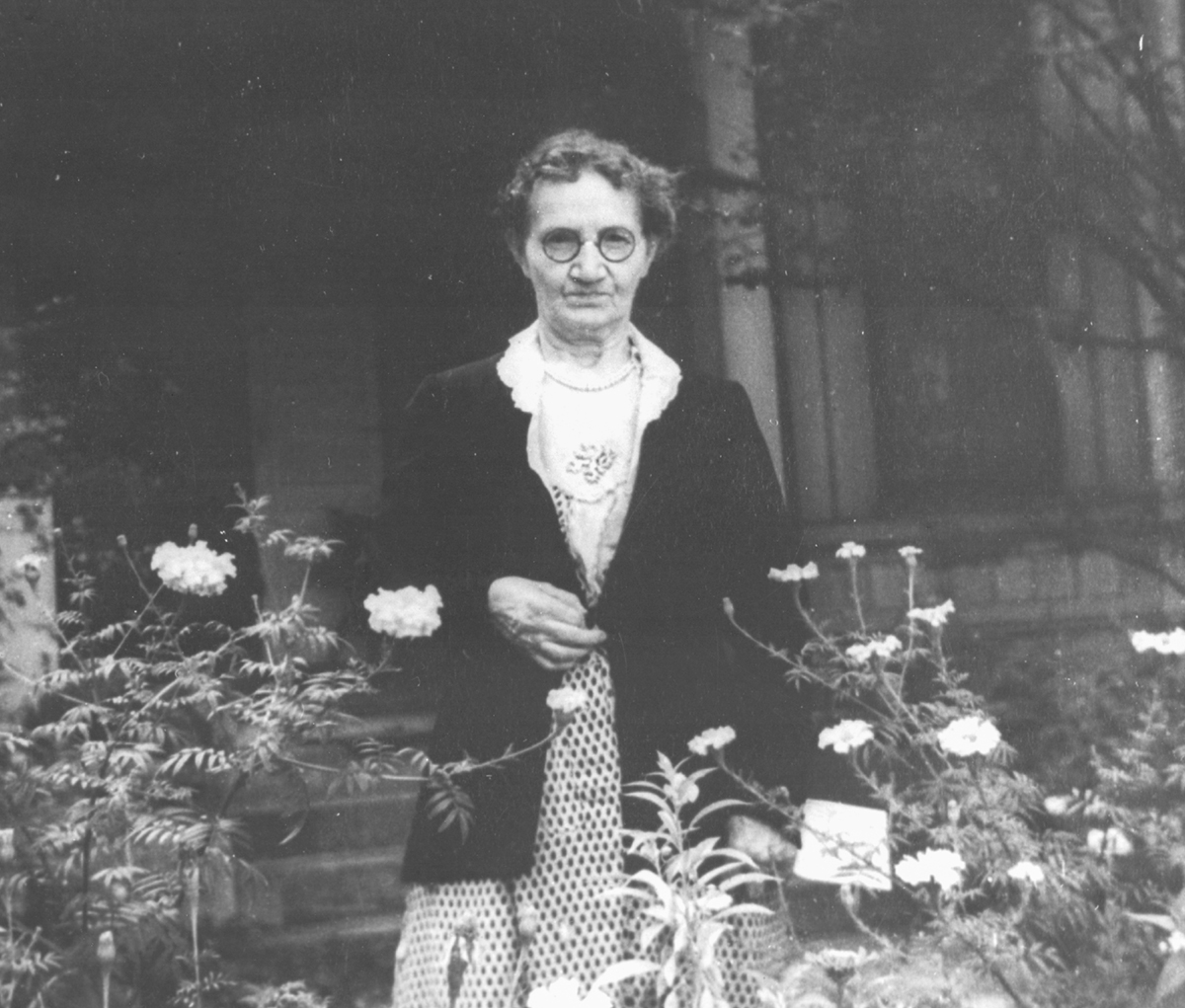