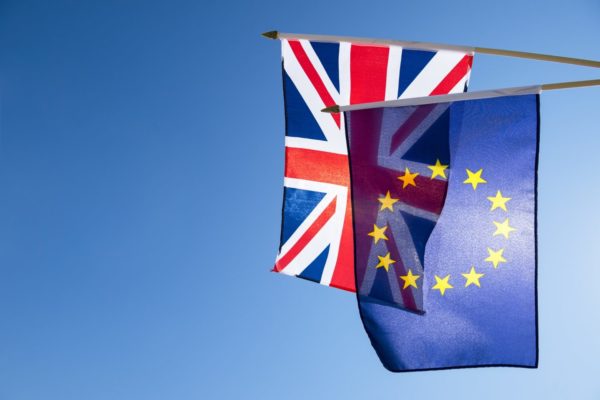 English is the third most spoken language in the world, after Spanish and Chinese It is the most learned second language and it is the official language in Commonwealth of Nations, Association of Southeast Asian Nations, in European Union, African Union and others. English has become lingua franca used among EU citizens and even though […]