Privacy Policy Spiral as a guide: a comparison between Emerson’s Nature and Lateralus by Tool - The Serendipity Periodical
Salta al contenuto 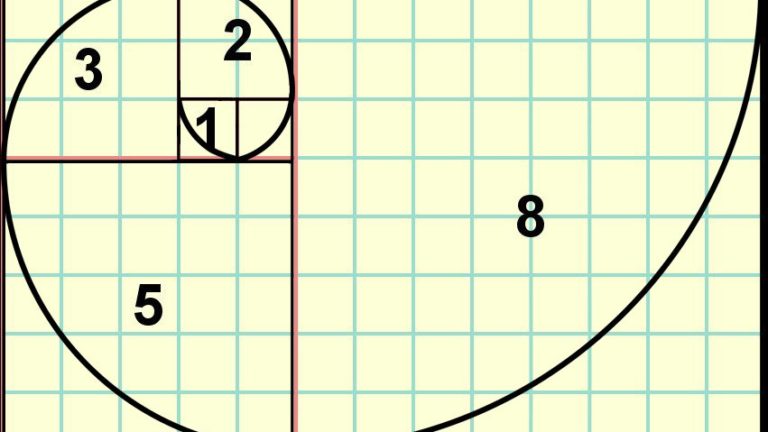 The power of nature

Whatever decision people make in life, there is always going to be a higher entity that holds some power on nature and life itself. And that has to be considered a fact, despite the differences in humankind in the fields of religion, personal belief, and points of view.

Said so, I wonder if it could it be possible a successful comparison between a rock song and the main features of Ralph Waldo Emerson’s essay: Nature.

In the aforementioned essay – dated back to 1836 – R.W. Emerson tries to underline nature’s real essence. Nature not just considered as the environment in which humanity develops, but also as a life regulating law, given by the aforementioned higher entity together with feelings such as love and rationality.

As limited creatures, most people can’t understand that.

They live picturing nature as a limitless source of welfare from which they can take endlessly and, according to Emerson, they spend their existence never figuring out how nature really works.

This, he states, is the purpose of the poet. As the “chosen one” he’s the only human being that can understand and praise everything coming from the higher entity.

In the third chapter of Nature, the author describes the eyes- and more in depth, the sight- as “the best of artist” and “the best of composer”. The first tool that allows humans to perceive the beauty of nature.

Moreover, the very first opening word of the chapter Is Cosmos, the concept human life experience (from Greek, κοσμος). The ancient Greek people would use this world with the meaning of Beauty, and Emerson attributes the same ancient meaning to the world, entwining it with the idea of perfection of body and mind, of spirituality within nature, of the intellect within its beauty, of human rationality and art as a reflection of the world.

As aforementioned only the poet, the chosen one, can see and understand nature. Thanks to erethism he can talk about the deep pleasure of belonging with nature. And, through the manifestation of beauty inside nature, which is the spirit inside the soul, he is capable of explaining God’s power.

Furthermore, within the essay this spirit inside the soul is willing to drive the man towards eternity. A golden key which opens the palace of eternity and which must be earned by man’s realization of existing not as a whole, but as part of nature.

In chapters VI and VII of the essay, Idealism and Spiritcan be found references to a sort of God, or Supreme Spirit, who rules the world and life experience as it is.

All those elements are also in the song Lateralus, by the American band Tool.

The structure of both the song and the lyric can be shaped as a spiral. In mathematics, the spiral is a curve that begins from a point, and then expands as it revolves around the point. This same concept of expansion is also existing in nature as resemblance of the Golden Ratio. A few examples can be the shells of some mollusks, the fractal shape of broccoli, the waves, or the earth movements.

In Lateralus the concept of the spiral given by the is in the guitar riff at the beginning of the song joined by one single note of base. After that the beat of the drums starts and the rhythm from guitar goes at its best.

According to the Fibonacci Number, every number of the sequence is the sum of the two preceding ones, starting from 0 and 1. This on a graphic will resemble the shape of a spiral. If we observe the syllables of the first few lines of the song, we will soon be able to recognize the changing occurring in the syllables division follow the Fibonacci Spiral structure, increasing and decreasing creating a two spirals system:

The key part of the song is in its centre.

There, both music and lyrics show how something superior, must keep balanced the functioning of the universe, in a similar way to what is described in Emerson’s essay. Overcoming rationality allows man to reach his goals, and helps him feeling his connection to beauty, of which man is a witness, and which connects him to a supreme spirit.

The entire final part of the song follows a structure reminiscent of the spiral. the guitar, the bass and the drums follow the rhythm together with the lyrics, which seems to imitate the curves of the spiral. Through the final verses keep going, spiral out, keep going, the song fades out.Different elements of the song seem to refer to the Emersonian idea of ​​natural beauty as a perfect projection of the supreme spirit through the world and the human mind itself.

Un commento su “Spiral as a guide: a comparison between Emerson’s Nature and Lateralus by Tool” 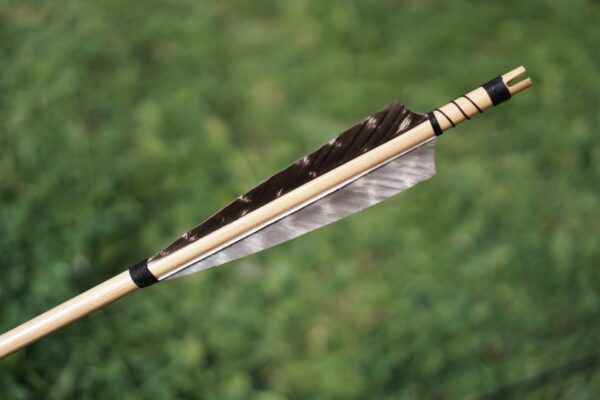 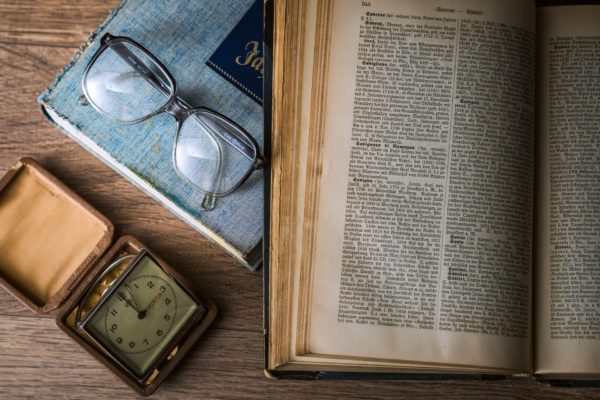 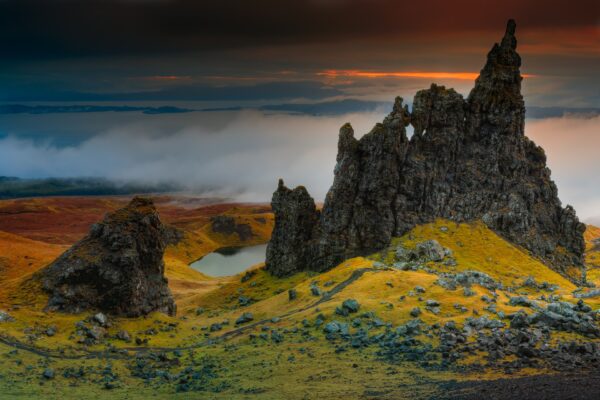 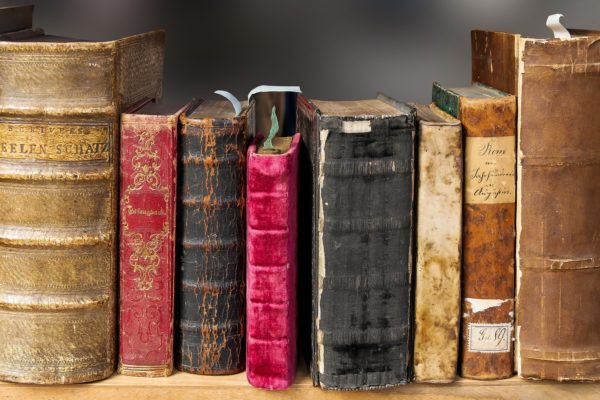